Where Should You Invest in the Rapidly-Expanding eSports Market?

Where Should You Invest in the Rapidly-Expanding eSports Market?

2017 is shaping up to be a big year for eSports. Shaquille O’Neal, Richard Fox, and other prominent athletes and sports teams are investing in the space, non-endemic sponsors such as Gillette and Coca-Cola are showing interest in order to reach the previously unreachable gamer demographic, and organizations such as WESA are forming to help give structure to what was an originally grassroots phenomenon, legitimizing the practice as a result. With all this in mind, and with so many titles coming out on a yearly basis, it can be a daunting task to figure out what games are truly worth your time to learn about.

In this article, I hope to break down for you the safe choices, the risky picks, and some possible up-and-comers releasing in 2017. Much like investing in any stock or commodity, investing either time or money in eSports have very similar return scales: investing in big games with established communities guarantees your time and money will not be wasted, but it is unlikely you will be able to make huge returns on your investment. Newer games involve higher levels of risk, but the potential returns can be astronomical for a relatively small investment. Finally, it is important to note these games listed below are in no particular order, and that investments in any game from the listed tiers all incur similar amounts of risk. 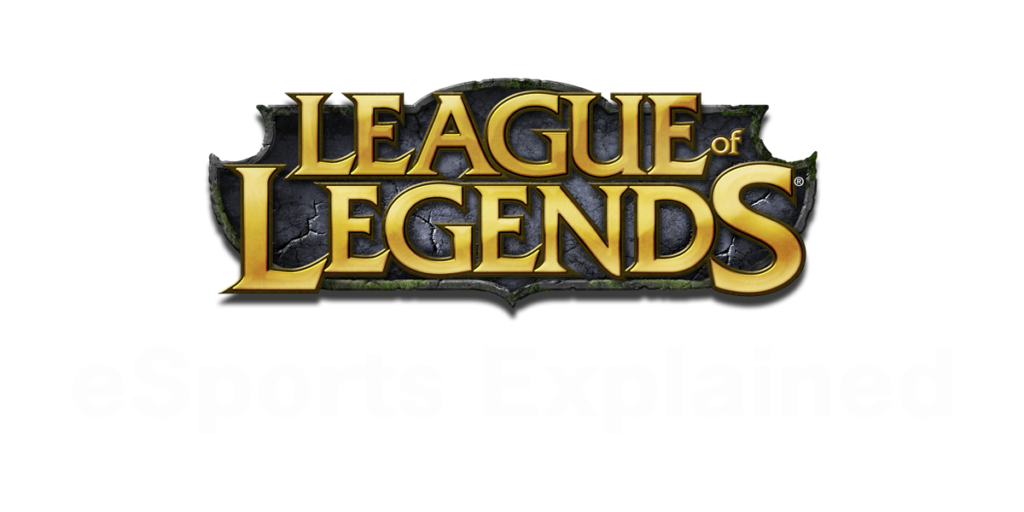 To many people, Riot Games’s League of Legends (or “LoL”) has become the posterchild of competitive gaming. And for good reason: it has the highest player-base of any eSport, the highest revenue stream of any eSport currently running, and a professional league in place that closely resembles traditional sports leagues in the form of the League Championship Series. LoL has been the leader of eSports for years and looks to maintain its status on top going into 2017. 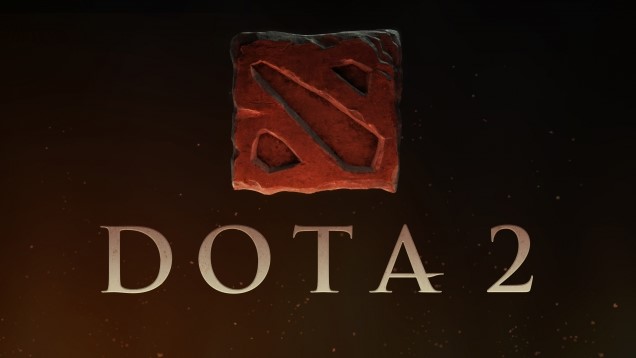 DotA 2, the sequel to Warcraft III mod “Defense of the Ancients”, is Valve’s take on the Real-time Strategy genre. While DotA does not boast the same viewer counts as League of Legends, Valve’s system of crowdfunded prize pools has lead to their title having the highest prize pools of any game, and even higher than most traditional sports’. In 2016, the winners of the world championship (“The International”, or just “TI”) received a total of $9.14 million. Yes. Million. As Valve continue to reach more gamers of the back of some questionable actions by upper-level Riot members, 2017 could be the year where DotA 2 finally overtakes League of Legends.

Another Valve title, Counter-Strike: Global Offensive (“CS:GO”, for short) is the leading First Person Shooter in the eSports realm, miles ahead of the more popularly recognized Call of Duty and Halo franchises. With its recently started “Major series”, similar to professional golf, Counter-Strike has had a surge in popularity over the past few years and is arguably one of the easiest eSports to watch as a newcomer into the space. Although there are some concerns that CS:GO may soon suffer from an oversaturation of tournaments, spectators will always have something to watch, allowing for the scene to continue its rapid growth in 2017.

The “Hit or Misses”

For those familiar with high-profile developers, Blizzard’s Overwatch being labeled as a risky choice might come as a surprise. The forerunner in the “class-based shooter” genre, the title contains elements of both a First Person Shooter and a MOBA. While this does give Overwatch the distinct advantage of drawing in crowds from two normally separate genres, it does not come without its flaws. Overwatch has been harshly criticized for being very difficult to watch due to the clutter normally experienced with MOBA titles, losing the benefit of being an FPS. On the other hand, the limitations of being a First Person title causes Overwatch to lack the depth most MOBAs have. While this would normally spell doom for a given title, Blizzard is excellent in implanting their games into the competitive sector almost at will. The vast number of preorders showed that fans were interested in seeing what Overwatch has to offer. The real question is: does it have the staying power? 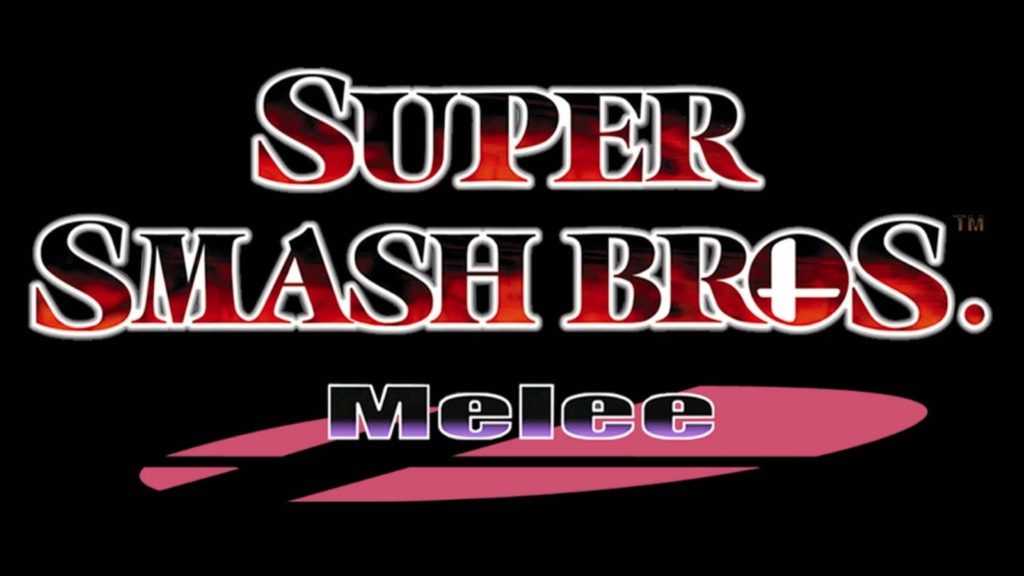 Nintendo is not a company commonly associated with serious, competitive games (unless you consider beating your family at Mario Kart “competitive”). However, the Super Smash Brothers series has been not only one of their best-selling franchises, but also one of the few that has captured the hearts of the competitive community. The most highly regarded of these titles, Super Smash Bros. Melee for the Nintendo Gamecube, is by far the oldest game on this list, initially releasing in 2001.

Although the game fell into a slump around 2007, Melee is now one of the largest fighting games currently played. While the community is heavily cemented in their grassroots history, professionalism has slowly started to grow and with it, bigger prize pools and more serious sponsorship opportunities. Unfortunately, the issue for this title’s success has almost nothing to do with the playerbase, but the developer.

Nintendo has garnered a reputation for disapproving of the competitive scenes in their games, and almost sabotaged the world championship for Melee in 2013, dictating to tournament organizers that Nintendo would not allow for their game to be televised. That being said, recent events have shown Nintendo may be having a change of heart, and might be willing to put a little more faith into their communities. Should this trend continue, sky is the limit for Super Smash Bros. 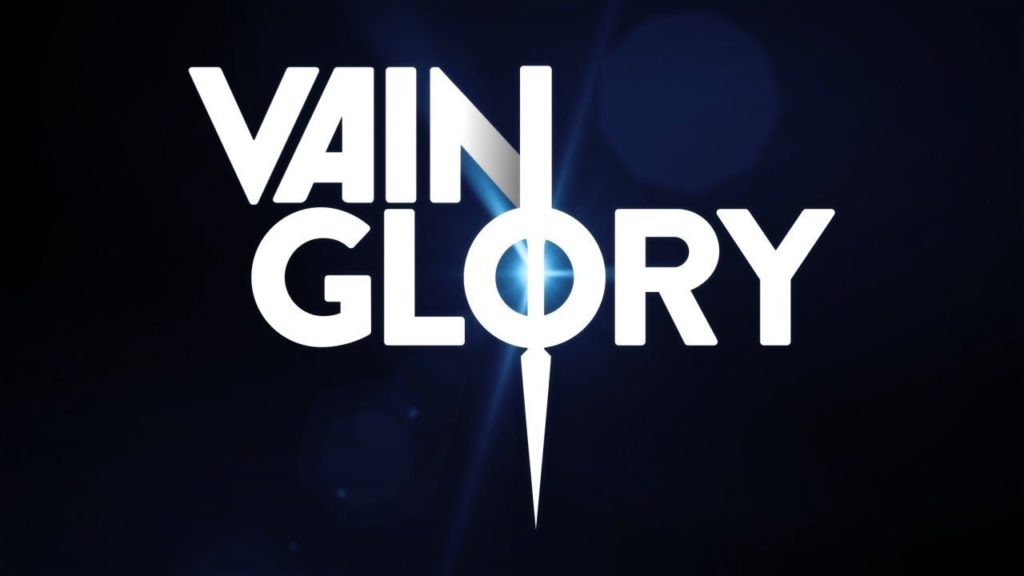 Super Evil Mega Corps’s mobile MOBA, Vainglory, is one of the few mobile eSports currently on the market. This, alone, causes the title to have very clearly defined pros and cons. For one, mobile gaming is now the highest grossing subsection of the gaming market, bringing in over $40 billion in 2016 compared to $38 million from PC games. Pundits speculate mobile’s revenue stream will continue to pull away from the PC market, meaning Vainglory could turn out to be a hugely profitable title should it gain traction.

The negatives, however, also come from it being a mobile title. Given the nature of utilizing a touch screen for controls, Vainglory suffers from being a game requiring precise inputs while being on a platform that cannot provide those precise inputs. This causes skeptics to wonder if mobile eSports can ever be taken seriously, as the beauty of watching professionals engage in their craft stems from seeing “flawless execution”. If Vainglory cannot provide that as a possibility, will it stand a chance? Furthermore, a largely held notion is that mobile gaming is reserved for “casual games”. With this view holding firm in the minds of gamers, will the future pros even give the game a chance?

Ultimately, Vainglory’s success is largely out of its control. It will mostly be up to the gaming community on whether they feel it will be enjoyable enough to invest in, but if it can take hold, it could easily become an unstoppable force.

Much like Super Smash Brothers listed above, Marvel vs Capcom is a franchise consisting of highly recognizable characters from Spiderman to Captain America to Ken from Street Fighter. This has given it unshakable staying power within the fighting game community, and Infinite is the next game in series, looking to return to what made the series great in the first place. Although this is still a lot of information to be learned about the title, many fans are expecting nothing but perfection. Expect this title to be widely televised at prominent fighting game tournaments for years to come. 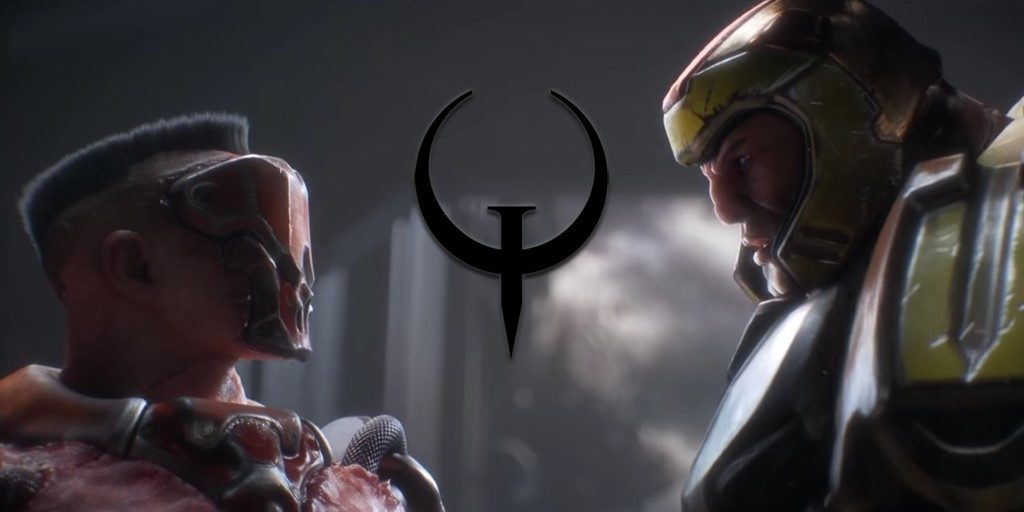 Similar to Infinite, Quake Champions is the next step in a franchise. This game, however, is farther removed from its predecessor, Quake Live. That original title, Quake, was one of the first eSports widely recognized and was the original Arena Shooter, forcing players to think less about strategy and more about simply showcasing their skills as a player.

The real question for Quake Champions is whether it will have enough initial impact to gain a committed audience for tournaments. With Quake releasing in 1996 and Quake Live following in 2010, it remains murky how many devout followers will hop on the eSports bandwagon once Champions hits shelves. Couple that with the fact more class-based elements seem to be the focus of the newest release, and we could easily see a similar complaint to Overwatch: the game is too cluttered for spectators to understand what is taking place.

What appears to be another Arena Shooter, this game has received large support from an unexpected ally: the DotA community. Developer GD Studios are run by James Harding, a well-known commentator and personality in the DotA community. On top of this boost in visibility due to James’s history as a professional Quake player and DotA star, the Kickstarter for Diabotical was fully funded, with almost 7,000 backers helping get the project finished. Although this could face similar issues to Quake Champions (namely, entering a genre many proclaimed to be dead), many believe this game has the potential to take off and thrive in the eSports space. Only time will tell.

What Makes a Good eSport?